From the time when French vineyards were affected, the owners were more alert on new crops as were concerned to find a solution. Historian Josep Iglésies gave a detailed description of how the phylloxera advanced overcoming the defense systems such as chemicals and flooding of vineyards, which proved ineffective. So it was built as a solution that the result of the experience that would necessarily be a traumatic experience; boot all the vines and then planting new vines that were immune to the insect. This meant not only hard work on the vineyard to boot the sick or already dead vines and planting new ones, but no harvest years until the new vineyards gave fruit.

In October 1893 a major sadurninencs owners, Marc Mir wrote in the magazine "National Production" that "it is so sad to think how are going to survive in winter the ones that live of the viticulture, with the limited product from the earth and even sold excessively priced laughable. I think this is the last year of harvest for many". And that phylloxera did not come alone. Since 1889 other conditions affecting the vineyard (mildew, cochylis ...). In late 1893 it was considered totally lost all vineyards in Penedès region. The solution to a hundred families of the village (a population of 3219 inhabitants in 1888) was migrated to cities for factory near Barcelona or to some more distant places, like America. One fact that is very significant is the decrease in numbers of births and marriages in Sant Sadurní during those years. Marc Mir explains that one day, he asked some farmers for a glass of wine to slake his thirst. The answer from the farmer was strong "more than two years that we cannot drink it because it is so bitter".

The most controversial part of the phylloxera crisis focuses on what is known as the lessee stuff. The source of the conflict was a dispute between owners and lessees on the contract duration and the possibility to review their policies. The traditional contract for a lessee that was in the vineyards gave the contract as valid, while a third of the vineyard produces. In practice, the contract called "rabassa morta" was a permanent contract, because traditional agricultural techniques, such as the grapevines buried or others, allowed to renewing the vinegrapes that died without altering the essence of the contract, That, benefited both, the landlord and the farmer, as it prevented vineyards to be ​​less productive than as the vines were dying. The agricultural prosperity of the nineteenth century and about the period just prior to the phylloxera will largely turned off the conflict, but broke as ever with the phylloxera arrival. With the phylloxera the vines were dieing and theoretically gave for ending all contracts. The form to be adopted in the future since it began replanting would be the conversion of the last contract named "rabassa" for a long term in a plot or renting, emphasizing the precariousness of land use by the farmer. 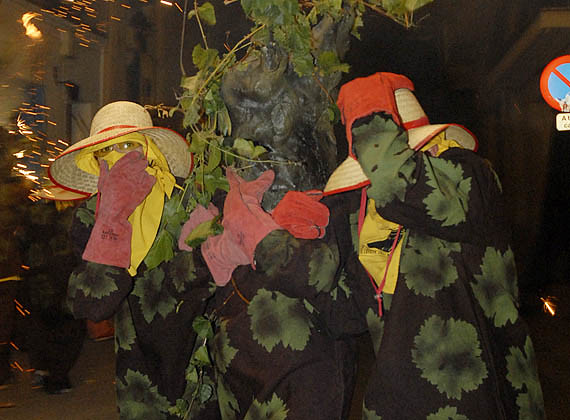 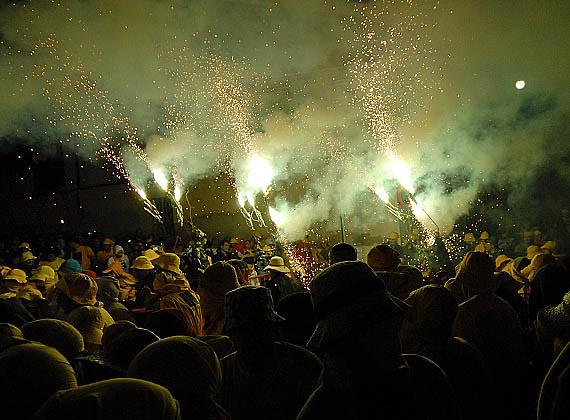 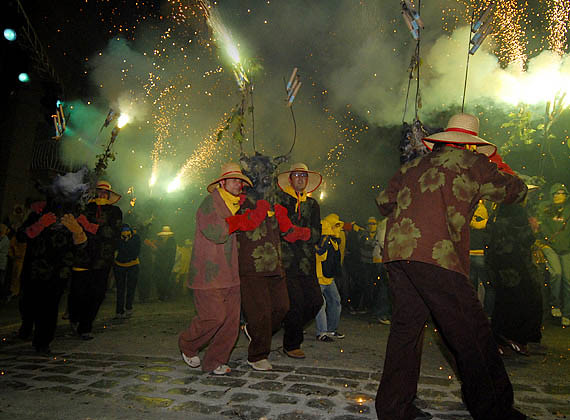 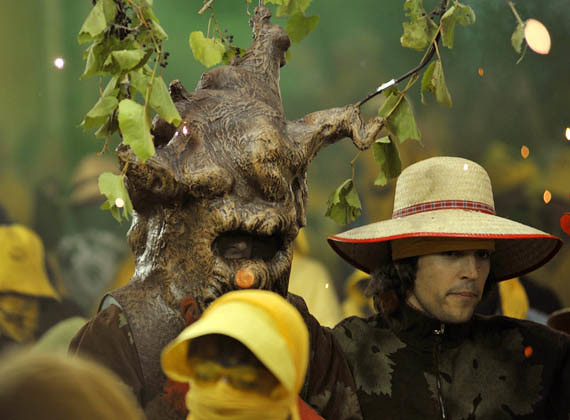 In the words of Emili Giralt, "phylloxera highlights the end of the "rabassa" contract". Farmers were aware of these changes and in some cases they revolted. A note from the magazine "The Renaixença" from the correspondent in Sant Sadurní the 12 June 1892 referred to "acts of vandalism like those that unfortunately are repeated too often in this region. No week passes that I does not have to account of cutting down trees or vines. "On July 28 the same correspondent was referring to two firecrackers thrown at the house of the mayor of St. Peter Riudebitlles with the phrase "seems that the dynamite period arrives at the Penedès region". Similar news will be given along 1892 and 1893, these years when the conflict was more intense, until gradually the conflict again remained covered by the work of replanting, as before the crisis had been the prosperity of the sector of wine. In 1893, for example, was the only year of this period when the federal Republicans, closer to the political interests of lessees, they won municipal elections in Sant Sadurní and managed the election of a federal mayor called Antoni Tarrida. Later, in the decade to 1930 and during the second republic, the renting question will become again at the front-page news with the Law for Cultivation Contract.

The task of replanting the vineyard was not easy, nor after convinced of the need for this long and laborious and not very productive in the short task. New vineyards were planted with different vine grapes of the existing, and in order to obtain the same final product had to learn a new agricultural practice; the graft. We also had to determine the varieties that will be adapted to the land of the Penedès or more interested in producing. All problems were fixed, and partly thanks to the machinery to work on the fields, moors, that were planted in 1895 and gave fruit in 1900. The new vineyard was somewhat different; it was planted only in appropriate areas -decreased the extent of the vine in relation to the excessive expansion experienced by the sector when the use of the plow, people used more fertilizer, and they selected the varieties (before the phylloxera it grew more than 30 different varieties) and they adopt new treatments against Malura (Uncinula necator). The result of all this was quite positive and the yield was multiplied. 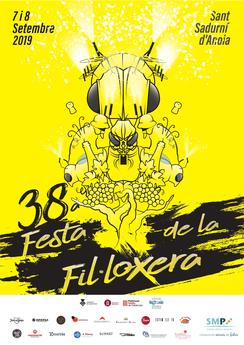